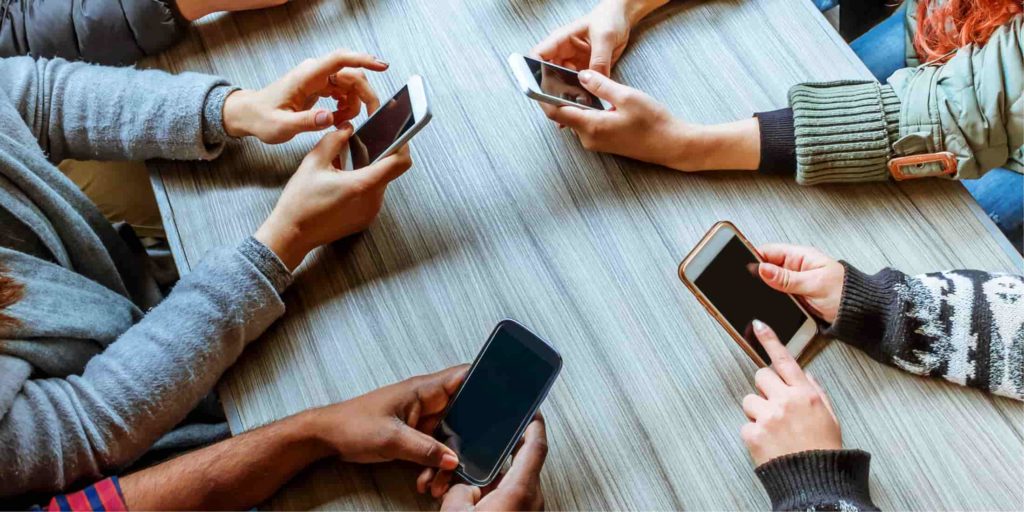 NY Times – We all know the stereotype: silly millennials, tethered to their phones, unable to accomplish the simplest tasks without scrolling their Instagram feeds, snapping their friends and/or tweeting inanely. But a Nielsen report released last week shows that Americans from 18 to 34 are less obsessed with social media than some of their older peers are.

Sean Casey, the president of Nielsen’s social division, said the finding initially surprised him because “the going thought is that social is vastly owned by the younger generation. It’s kind of synonymous, when you think of millennials, you think of social. At a time when we wanted to be connected, it came out right when we were at the top of our media consumption,” he said. “It’s become second nature to our generation.”

Snapchat, a favorite of younger users, was sixth on the list, behind the professional networking site LinkedIn.

Finally, the report looked at second-screen activity on social media, measuring how many times Facebook and Twitter users employed those sites to post about programs they were watching or to interact with others’ posts.

Again, in this category, it was Generation X that could not look away from its devices: On an average day, the report found, 42 percent of those interacting with television on Facebook were from 35 to 49; only 40 percent were millennials. 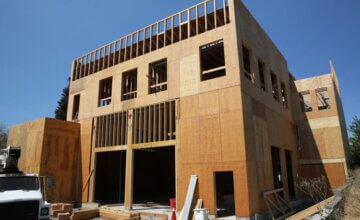 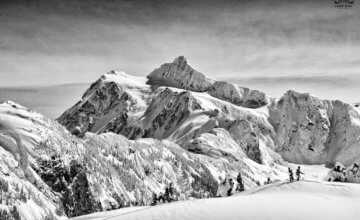 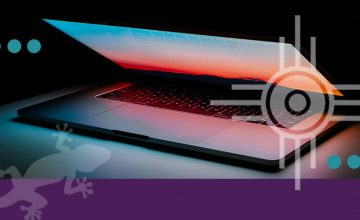 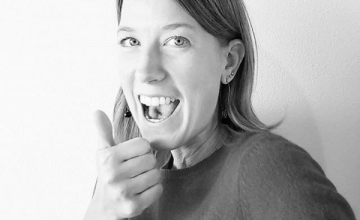 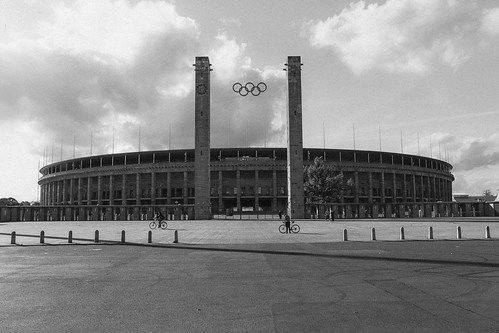 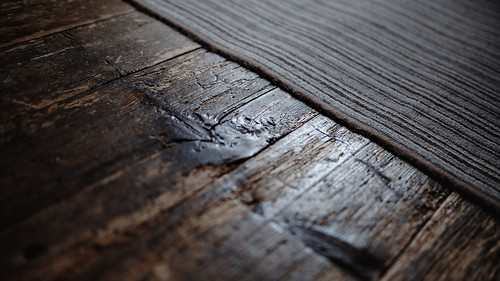 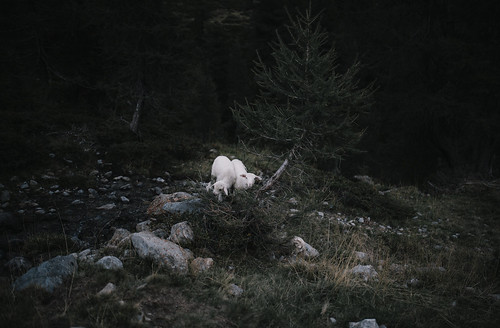 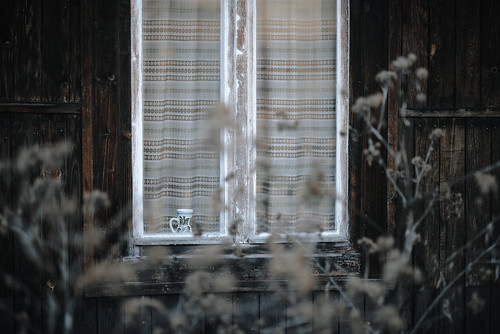 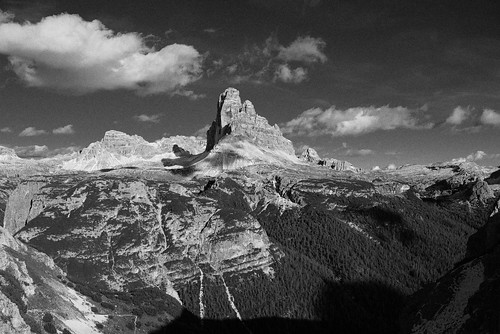